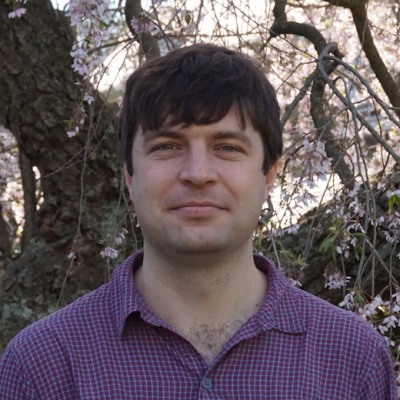 Sleep is universally conserved across animal species, and continuous sleep loss can kill as rapidly as starvation. The basic functions of sleep, however, are not known. Sleep loss harms systems throughout the body, but the brain is especially sensitive to prolonged waking, and cognitive deficits are among the first consequences of sleep loss. Because the only way to recover from these deficits is to regain lost sleep, sleep must benefit the brain. We are unable to directly examine the molecular functions of sleep in the human brain, but because the consequences of sleep loss are shared between humans and smaller model systems, such as the fruit fly, it is likely that the basic functions of sleep have also been shared across evolution. The simplicity of the fly, along with the wide array of available genetic tools, provide an optimal model to study sleep function and regulation.

Dr. Donlea joined the Department of Neurobiology in the David Geffen School of Medicine as an Assistant Professor in 2016. He previously studied the regulation and function of sleep as a PhD student at Washington University in St. Louis in Paul Shaw’s lab and as a postdoc at the University of Oxford in Gero Miesenböck’s lab. During this work, he identified a small population of ~25 neurons in the fly brain that can be acutely activated to induce sleep on-demand. These neurons act as a sleep homeostat in the brain that works under a similar principle as the thermostat in your home – just as a thermostat turns on the furnace when the temperature is too cold, the sleep homeostat makes flies sleep when they have been awake for too long. Projects in the lab will examine how the sleep homeostat can detect when the brain needs to sleep, and how promoting sleep can enhance cognitive processes, including memory formation.