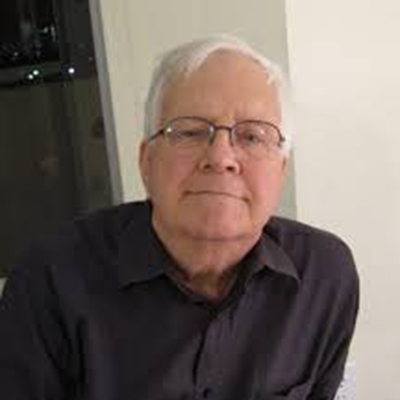 John H. Campbell received his Ph.D. from Harvard University in 1964. Following postdoctoral studies at the Institut Pasteur, Paris and the Commonwealth Scientific and Industrial Research Organization in Canberra Australia Dr. Campbell, joined the faculty of the Department of Anatomy of the School of Medicine at UCLA. He has served as a visiting scientist and professor at the Division of Plant Industry, CSIRO, the Research School of Biological Sciences at the Australian National University, the Mathematics Institute of Oxford University, and was the first Robert Wesson Scholar on Scientific Philosophy and Public Policy at the Hoover Institute. He is currently an elected Fellow of the American Acadamy of Sciences. Dr. Campbell’s main research contributions have been in complex genetics and evolutionary theory. His interest in human germline engineering grew out of an interest in the roles of organisms in evolution.