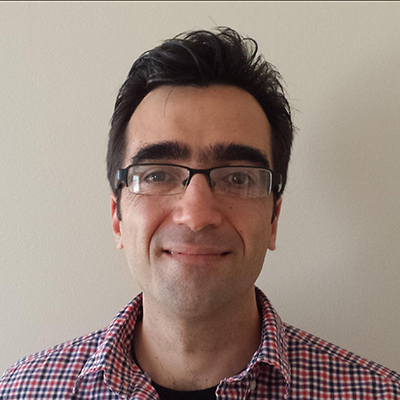 What makes brains and neurons so compelling to look at is their astonishingly intricate organization. The grand challenge of developmental neurobiology is to understand how the information in the genome is used to build such a stereotyped, complex structure. This challenge has been taken up in many model organisms and for different stages of neuronal development: profileration, differentiation, axon guidance, and synapse formation. In the fruit fly, the workhorse of classic genetic analysis, we discovered a new epoch in brain development that was previously unknown for invertebrate biology. Using 2-photon imaging, we found that soon after most axon guidance events are completed and co-incident with the onset of synapse formation, neurons in the developing brain begin to show coordinated, periodic bursts of electrical activity. In the visual system, this activity is independent of sensory stimulation (i.e. the fly cannot see yet), lasts for two days until the adult emerges from its pupa, and is cell-type specific. That is, the pattern of activity is distinct for each defined cell type but similar for neurons that are synaptic partners in the adult. Notably, stimulus-independent neuronal activity in the developing vertebrate brain has been observed and studied in the past three decades; the discovery of a comparable phenomenon in an invertebrate suggests that this is a general feature of the assembly of complex brains. We are now asking where the activity is coming from, how it is organized and coordinated across the brain, and how it is contributing to brain development. The remarkable toolkit available in the fly visual system, from the complete connectome to the ability to monitor and manipulate individual neurons, provides an extraordinary opportunity address these questions.