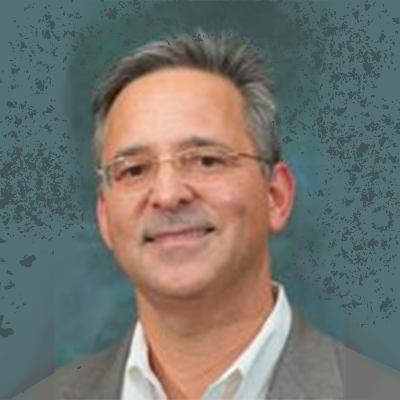 Dr. Ronald Szymusiak received his PhD in Biological Psychology from the University of Illinois in 1982 and did postdoctoral training in Neurobiology at the University of California, Los Angeles from 1983-1985. He is currently Adj. Professor in the Departments of Medicine and Neurobiology at the David Geffen School of Medicine, UCLA and Research Career Scientist with the Veterans Administration, Greater Los Angeles Healthcare System. His research examines the functional neuroanatomy and neuropharmacology of sleep regulation, interactions between sleep and thermoregulation and the circadian control of sleep. He is the current Secretary-Treasurer of the SRS (2008-2011) and previously served the SRS as Program Chair for Trainees (2000-2002). He has also served as Scientific Program Committee Chair for the SLEEP Meeting (2003-2004).