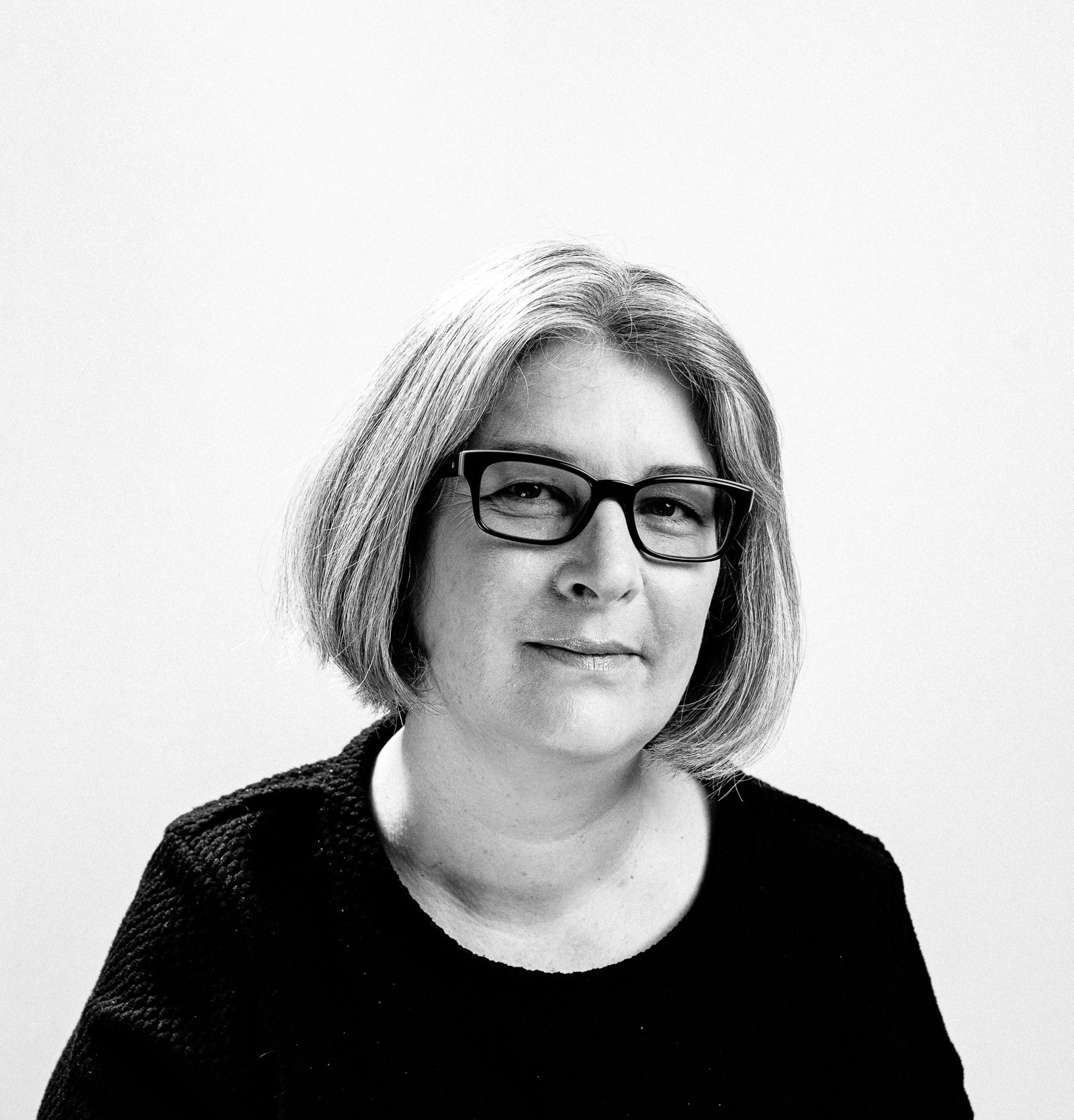 Academic Titles/Accomplishments/Affiliations: Member, Neuroscience GPB Home Area Associate Professor, Neurobiology Research interest: The extraordinarily diverse functions of the nervous system, from cognition to movement, are possible because neurons are assembled into precisely ordered networks that permit them to rapidly and accurately communicate with their synaptic targets. The Butler laboratory seeks to understand the mechanisms that establish these neuronal networks during development with the long-term goal of determining how this process may be co-opted to regenerate diseased or damaged circuits. Working the developing spinal cord, we have shown that molecules previously identified as morphogens, such as the Bone Morphogenetic Proteins (BMPs) family of growth factors, can also act as axon guidance signals. We are now determining the key intrinsic factors that translate the ability of the BMPs to direct cell fate and axon guidance decisions, two strikingly different processes in the generation of neural circuits. During the course of these studies, we have identified a critical mechanism by which the rate of axon outgrowth is controlled during embryogenesis, thereby permitting neural circuits to develop in synchrony with the rest of the embryo. The Butler laboratory is currently assessing how this mechanism can be harnessed to accelerate the regeneration of injured peripheral nerves. The successful implementation of this technology could result in significantly improved recovery times for patients with damaged nervous systems. Samantha received her B.A from Cambridge University, working in Michael Akam’s laboratory, where she was instilled with a love of developing systems. She joined Yash Hiromi’s lab, then at Princeton University, for her Ph.D. studying the genetic mechanisms that establish cell fate in the Drosophila eye.  Since neurons had become increasingly important to her as she lost them during her years as a graduate student, she joined Jane Dodd’s laboratory at Columbia University to examine axon guidance mechanisms in the developing vertebrate spinal cord. In her own laboratory as an Associate Professor at UCLA, Samantha explores how the developmental mechanisms that first establish neural circuits can be reused to ameliorate damaged or diseased nervous systems.  She is funded by the NIH, CIRM, Department of Defense, March of Dimes and the Craig H. Neilsen and Jean Perkins foundations Publications Gaber Zachary B, Butler Samantha J, Novitch Bennett G   PLZF Regulates Fibroblast Growth Factor Responsiveness and Maintenance of Neural Progenitors PLoS biology, 2013; 11(10): e1001676.